The UNC-Chapel Hill Alumni Class of 1938 annually awards summer study abroad fellowships to U.S. students interested in pursuing independent career or personal projects outside the United States. This is a unique scholarship program because it provides financial assistance to students who could not perform independent projects abroad without the support of the Class of 1938 funding. Fellowships of $5000 each are awarded. The number and amount of the fellowships are subject to approval by the 1938 Endowment Committee board members. Atwell, a Public Policy and International Studies major, traveled to France to work at two organic farms to learn about sustainable organic farming 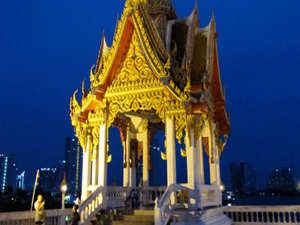 Kendlap, an Environmental Studies major traveled to Thailand and conducted environmental and economic assessments of the use of solar water pasteurizers to secure clean drinking water in remote areas of Thailand. 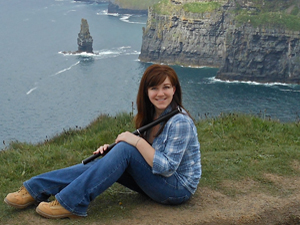 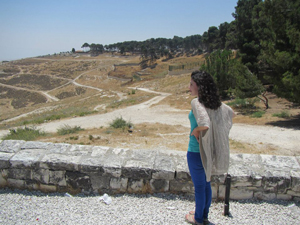 Donoghue, a Biology major with a minor in Modern Hebrew, traveled to Israel for an internship at the Association of Civil Rights in Israel’s International Relations Department. 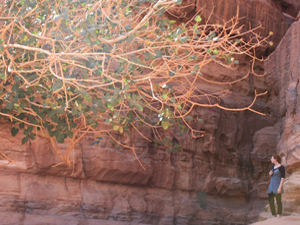 Balboni, a Peace, War and Defense major, traveled to the Hashemite Kingdom of Jordan along with a team of five UNC Students to lead English classes and community outreach efforts. 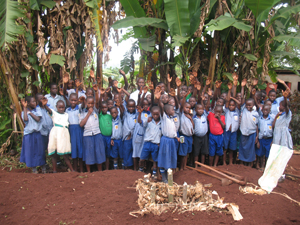 Mugure, a political science and international studies major, traveled to Uganda to work on the Keyhole Garden Project, which aims to increase food security and nutrition of AIDS orphans by creating community gardens.

For a comprehensive list of past projects, see here: Past Projects for the Class of 1938 Fellowship.